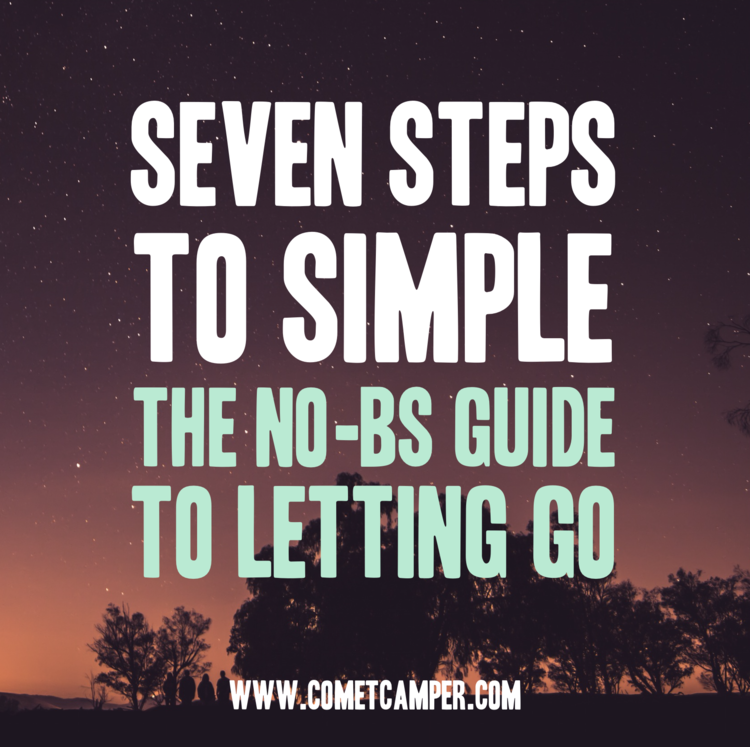 some food for thought...

There's a guy who writes from time to time wanting my opinion on various boats he's considering and, to be honest, I quite look forward to his emails because he has a good eye for boats but avoids being stuck in a rut. You might say he's all over the place and not the same old same sort of guy.

Most folk who write on a regular basis tend to ask about variations of the same boat (like my opinion on the Westsail vs the Bristol Channel Cutter). They're not interested in anything outside a certain type and mainly seem to want to know which (insert boat type here) is the best. Truth is, I don't do best (it being a consumerist con and all). I often find myself wondering just why these people keep writing me since I'm obviously not answering their questions. Or maybe to be more precise, I'm not giving them the sort of answer they want me to give.

That said, I really do enjoy the mail because it keeps me grounded in to other people's viewpoints, needs, and problems navigating the whole get a boat and sail off into the sunset gig. Which sorta/kinda leads me to the big problem almost everybody seems to have...

Case in point, a guy started writing me about the time I was doing posts on the Columbia 26. He liked the fact that the Columbia 26 (there was one local to him in good shape for sale at $3.5K) was cheap and seemed to be able to do everything he thought needful for his girlfriend and him to go off sailing to Mexico for a year to see if they actually wanted to do the whole cruising gig.

A few mails later he mentioned he'd seen a CAL 29 and wondered if the extra money spent would be worthwhile and make for a better experience. The difference was about an extra $1K for the CAL and in his mind the big advantage was the fact that the CAL had an inboard motor (an Atomic4).

Of course, now that he'd upped the ante to a twenty-nine foot boat and decided he really needed an inboard engine, he began to cast his net a little wider and decided that as long as he was getting a boat with an inboard engine he really should go that little bit more and get one with a diesel engine and that, just maybe, a 34-36 foot boat might be better than the CAL 29.

Which is how you get from wanting to spend under $5K for a boat to go cruising next year to finding yourself shopping for boats with a $35-40K pricetag and a five-year plan to go cruising in 2020.

Mission creep. It's a relentess monster.

As for the guy who was interested in buying the Columbia 26?  Just the other day he wrote to ask me my opinion of several forty-foot boats...

and because simple really is simple...

Over at TriloBoat Talk, Dave Z has a must read post that anyone contemplating building or rehabbing a cruising boat should read...

I'll go against the prevailing wisdom and point out that it's really pretty easy to build or rehab a boat and well within the abilities of anyone who can chew gum and walk at the same time. Really it's all simple DIY kind of stuff. Just a whole lot of it.

The problems most people run into are self-induced of the making-a-simple-thing-complicated sort.

Take this boat for example...

And then there's this one...

They are all pretty cool boats and should not cost you any more than $15K to build or take any longer than six months of fairly simple but industrious work. All you have to do is follow the plans and simple directions.

The only reason it would cost you more or take longer would be self-inflicted and has nothing to do with the designs, boatbuilding, or the relative weight of air in your chosen location.

A simple boat, simple skill set, and the ability to complete simple tasks in a timely manner is all you need.

The only thing holding you back is, well, you...

Have you ever noticed the difference in reaction you get when you talk about how little you spend on boat stuff rather than how much? I don't know about you but the obsession with money as a measure of utility, value, or quality really gets up my nose...

On the other side of the coin, I find the cheap is better thought process just as irksome because there are a lot of crap derelicts-waiting-to-happen boats floating about. So, just because you find a dirt cheap boat does not make it a VolksCruiser or mean you should buy it.

A VolksCruiser is not simply about being cheap it's about being seaworthy, simple, affordable, and sustainable. Trust me there's a big difference.

A couple of days back someone wrote to point out a great deal (less than $2K) on an Ericson 27 and it appeared to be in very good shape... The appeal of the boat was not that it was cheap but because the boat was a good design in great shape and cheap.

The Ericson 27 which ranges normally between $5K to $13K is a well built little boat which is very much a VolksCruiser as it stands. But, it is a VolkCruiser because it is a good affordable boat that will do the job and not just because it's cheap.

That said, getting a good boat for less is no bad thing either...

Tom Cunliffe on anchoring and suchlike...

Because, if you're smart, a used boat rehab project is not a hole in the water...

I came across this in a boat classified yesterday...


This is a beautifully restored 1973 GulfStar 41 that has 130k invested in it. Have receipts. Selling for 60K obo.

So, let's say the boat is actually worth $60K (though I have my doubts having seen quite a few Gulfstar 41s in good/great shape for a lot less). In what world does it make sense to pour $130K into a boat that's worth less than half that sum?

Seriously, think about that for a moment because it's a far from rare occurrence.

Face it, if you're going to rehab an older older boat your total budget should never exceed the going rate you could buy a turnkey example for in good to great condition.

So, what kind of VolksCruiser do you want?

I know what I want in a VolksCruiser but I'm a little hazy as to just how the idea manifests itself in your imaginations.

and in the "Not the same old same" department